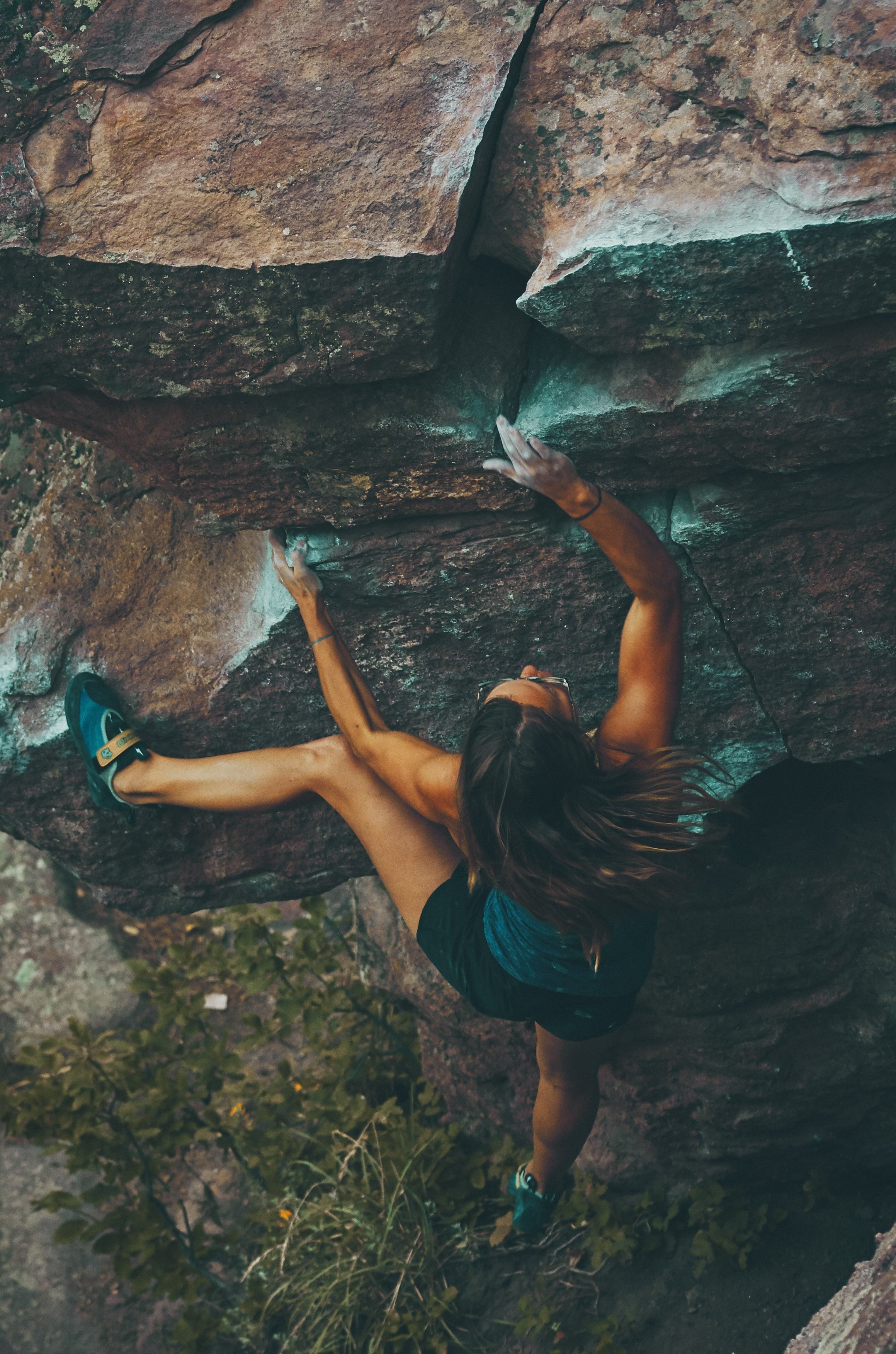 Photo by Andreas Fidler on Unsplash

The week leading up to Thanksgiving, my inbox was bombarded with ways to spend my money, starting with material goods and ending with charity. The two began to blend seamlessly together until I recognized that they hold opposite ends of the same capitalist spectrum. When one request for money ends the other begins, and both provide a hit of feeling good.

As Giving Tuesday has gained momentum, it’s become an opportunity for development professionals at every nonprofit I’ve had contact with to share why I should make a gift to them. It’s created an overwhelming contest for attention on just one day, and I’ve heard from several of these professionals that there is an expectation on their end to participate (from their board of directors, their executive director, other nonprofits or businesses), even though it might not be a part of their annual giving campaign or how they’re already cultivating their donors. (And the shame goes both ways, I noticed, as this year many of these emails started with an apology or recognition of the amount of requests I was receiving).

Giving Tuesday started in 2012 to counterbalance the purchasing pull of Black Friday and Cyber Monday; and while creating incentives to increase community giving is a good thing, being swept into a feel good day of giving once a year can create just another sense of obligation rather than build a foundation of personal philanthropy. Part of my challenge with Giving Tuesday is exactly because it was created in response to Black Friday and Cyber Monday – an opportunity to exonerate ourselves after the hedonism of shopping discounts. A way for the nonprofit sector to capture some of that money that is flying around; a marketing campaign. Giving Tuesday has risen in exact likeness of the thing it attempted to push against, only raising money for another kind of business. And I’m not sure ‘the business of doing good’ should be based on a model of extraction and competition.

I understand the intentions behind the creation of a national day of giving, and good has certainly come of it; not least of which are the conversations it started. By holding up a mirror to Black Friday, Giving Tuesday has shined a light on that madness and directly contributed to major retailers like REI and Nordstrom closing the day after Thanksgiving, and starting campaigns like #optoutside, which encourages people to spend time outdoors instead of shopping.

But in order to be impactful, we must first be intentional. And being intentional starts with being informed. Statistics show Giving Tuesday increases donations on this particular day of the year, but there hasn’t been data to show a similar increase in giving or donor activism spread over the rest of the year as a result. On social media, the discussion of Giving Tuesday increases on that day and the week preceding, but I haven’t seen strong statistics that show how that talking turned to further action. For Giving Tuesday to be a truly successful movement, I’d want to see the number of philanthropists grow (and be retained year after year), existing donors increase their annual philanthropy, and most importantly, people begin to develop intentional giving plans that create change to the system.

Giving is a sacred act that starts and ends with relationships, but now there are so many ways to reduce this connection to the transactional click of a button. In this way, the ease of donating holds a positive and a negative: as effortless as paying a bill might make for greater donations on the day of, it won’t necessarily connect you to the mission long-term or deepen your commitment to philanthropy. This is where your own education and personal work comes in. Unless this giving is embedded within a framework of change, it is simply another way to spend money.

All of this has led me to a bigger question: why do we have to make a day of it anyway? Similar to Black History month and Women’s Studies courses in college, I wonder why we remove things that should be layered throughout. Why are these elements considered other? How do we weave them into the dominant narrative? Pulling them out provides initial credibility and brings attention and awareness, but it should only be seen as a first step. In order for us to move the needle, these ‘days’ or ‘months’ should be a first step as we explore our culture, of black and white, women and men, giving and taking. Great ideas always need to be reevaluated from time to time. An iterative design cycle demands that we continue to explore blind spots and move the conversation further, ratcheting ourselves up the side of a rock face, from one vertical edge to another. Best not to stay too long in one place, lest we forget what we’re doing.

If you choose to use Giving Tuesday (or any other large scale funding opportunities) as part of your funding cycle, my suggestion would be to make it a planned part of your annual philanthropic strategy – in order to maximize matching gifts on that day, and to use it as an opportunity to encourage others to create their own intentional plan for giving (not just to buy what you’re selling).

To learn how to do this well, pick up my book, A Generous Heart | Changing the World Through Feminist Philanthropy.

One Reply to “Why I Don’t Do #GivingTuesday”