I’ve been letting information wash over me this last week. So much noise. So much anger and hope and sadness and fear. I’ve been quiet. And small. I’ve been trying to see patterns. Here’s what I’m learning:

I’m starting to read Wael Ghonim’s book, Revolution 2.0: The Power of the People is Greater than the People in Power. I am beginning a reeducation of what this all means and how I can be of best use in the coming years. I knew there was revolution upon us, I was just thinking too small. 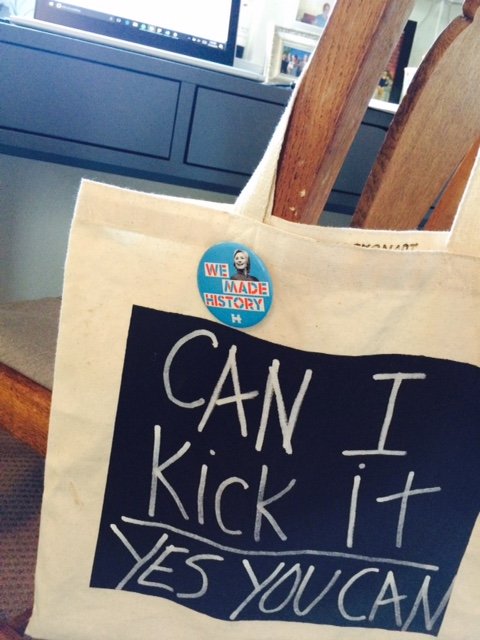 A sampling of the pieces which have impacted and influenced my thinking over the last week.
Voting: http://www.nytimes.com/2016/11/13/us/politics/voter-registration-election-2016.html?_r=0
http://www.rollingstone.com/politics/features/the-gops-stealth-war-against-voters-w435890
Normalization: http://www.nytimes.com/2016/11/11/magazine/a-time-for-refusal.html?mwrsm=Email
Activism: http://www.theestablishment.co/2016/11/13/questioning-safety-pin-solidarity-revealed-why-i-cant-trust-white-people/
https://www.theguardian.com/commentisfree/2016/nov/10/after-donald-trump-win-americans-organizing-us-politics?CMP=share_btn_fb
Systems (because only big picture gives me peace): http://charleseisenstein.net/hategriefandanewstory/
http://waitbutwhy.com/2014/10/religion-for-the-nonreligious.html
A few action items to support right now, from John Oliver’s Last Week Tonight.
To support women’s health, donate to Planned Parenthood (plannedparenthood.org) or the Center for Reproductive Rights (reproductiverights.org).
If you don’t believe manmade global warming is a silly issue, give to the Natural Resources Defense Council (nrdc.org).
If you don’t think refugees are a terrorist army in disguise, donate to the International Refugee Assistance Project (refugeerights.org).
You may also want to donate to the NAACP Legal Defense and Education Fund (naacpldf.org), the Trevor Project for LGBT youth (thetrevorproject.org), or the Mexican American Legal Defense and Education Fund (maldef.org).
And to support journalism, subscribe to a newspaper and donate to ProPublica (propublica.org).